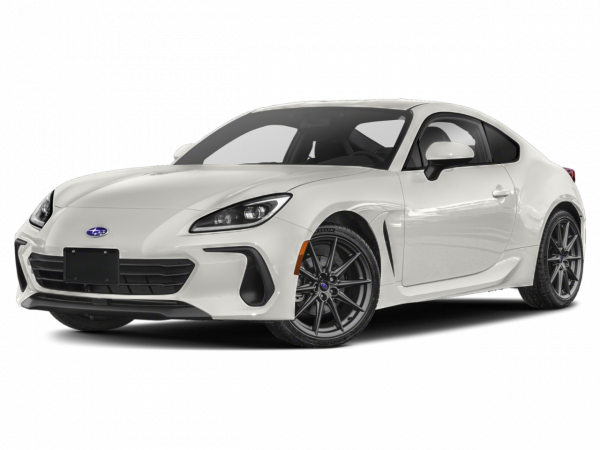 Over the years, Subaru has earned a loyal following for building vehicles that deliver steadfast practicality and all-weather mobility. But every now and again, this Japanese company gets in touch with its wilder side. The latest result is the Subaru BRZ, a small sport coupe that bucks many Subaru traditions.

For starters, the sleek-looking BRZ is only available with rear-wheel drive, a major departure for a company that prides itself on offering all-wheel drive as standard equipment. The engine isn't even turbocharged, even though Subaru typically applies this technology to its high-performance models.

For all this, the Subaru BRZ has a lot to offer as a performance model, including exceptional handling, sleek styling and compelling value. For the first time in more than two decades, shoppers looking for an inexpensive sport coupe finally have an excellent reason to buy a Subaru.

Current Subaru BRZ
The Subaru BRZ is an all-new model for 2013. Mechanically, it's related to the Scion FR-S, as the two cars were co-developed by Subaru and Toyota. They share the same layout, general engineering and powertrain, yet differ in terms of minor styling details and feature content.

Both Subaru BRZ models are powered by a horizontally opposed, 2.0-liter four-cylinder engine that produces 200 horsepower and 151 pound-feet of torque. Power is sent to the rear wheels through a standard six-speed manual transmission or an available six-speed automatic with steering-wheel-mounted paddle shifters. The car's acceleration is adequate, but many other performance cars in this price range are quicker. On the upside, the BRZ's fuel economy is quite good, and even with the automatic transmission the car achieves 28 mpg highway.

The BRZ has a simple, pleasantly styled cabin that features a blending of Toyota and Subaru switchgear and materials. It will seem a bit Spartan compared to some other sporty cars, but then this is supposed to be a back-to-basics sort of driver's car. The front seats are comfortable and supportive. There's a backseat, too, but it's really only suitable for children.

Where this Subaru BRZ sports car shines is in its driving character. Agile handling, precise steering action and powerful brakes add up to a thrilling driving performance. This car is wonderfully rewarding to drive around corners for novice enthusiasts as well as the more advanced.