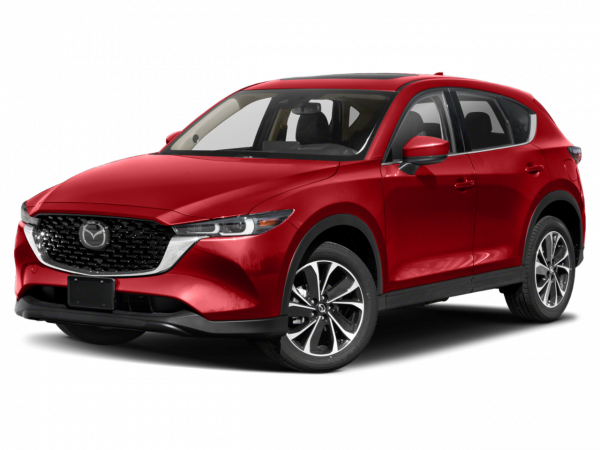 When it comes to small crossover SUVs, the Mazda CX-5 is a relative newcomer. But Mazda has done an excellent job designing the CX-5, and it's quickly become one of our favorite models. Like other competitors, it offers plenty of versatility, high fuel economy and value. But the CX-5 is also uncommonly enjoyable to drive, which could very well give it the edge with car shoppers who want something a little extra from their small crossover.

Current Mazda CX-5
The five-passenger Mazda CX-5 is currently offered with two different engines: a 2.0-liter four-cylinder engine that produces 155 horsepower and 150 pound-feet of torque or a 2.5-liter four-cylinder engine with 184 hp and 185 lb-ft of torque. Front-wheel drive is standard, and all-wheel drive is optional. A six-speed manual transmission is standard on models with the 2.0-liter engine and front-wheel drive; a six-speed automatic is optional. All other CX-5s have a six-speed automatic.

In reviews, we've found the Mazda CX-5 nimble and enjoyable to drive. The brakes, suspension and steering are uncommonly capable, and in general the CX-5 is downright fun and confidence-inspiring to drive around corners. The 2.0-liter engine's on-paper specs won't blow you away, but there's a suitable amount of power for real-world driving.

Inside the CX-5, things are attractive, modern and functional. There are lots of high-quality materials and classy trim details to please the eye. Seating is comfortable both front and rear. The rear seat does not slide fore and aft, a handy feature some competitors offer, but it does fold easily. Furthermore, the upper trims offer a 40/20/40 split, allowing a useful amount of cargo-and-people-hauling combinations.