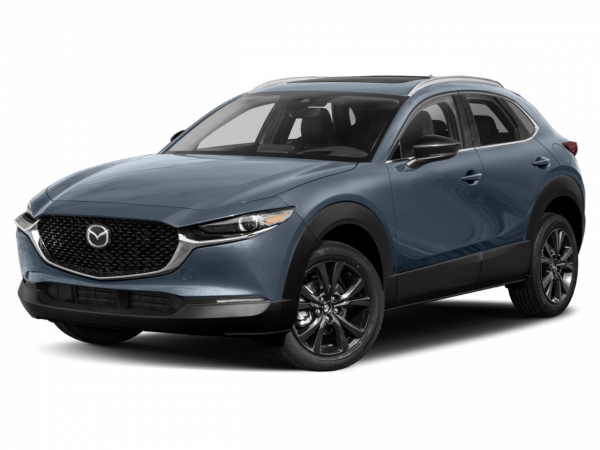 There are affordable cars, and then there are cars that offer thrilling performance. Rarely do the two ever converge, but Japanese automaker Mazda has made it a tradition of coming up with vehicles that combine both of these eminently desirable traits.

The Toyo Cork Kogyo Company, founded in 1920 in Hiroshima, Japan, used the name "Mazda" for its first three-wheeled truck, built in 1931. Company founder Jujiro Matsuda chose the word "Mazda" because it was the name of the Zoroastrian god of good and light. Work on a small sedan began in the late 1930s, but development was halted so the company could pitch in with Japan's war effort. In the wake of World War II and the rebuilding that followed, the company refocused its efforts on car development and manufacturing.

By 1960, the first Mazda automobile -- the R360 coupe -- was developed, and the company's foray into the production of passenger vehicles began in full force. Other landmark developments were soon to follow. In 1961, the company entered into a technical partnership with NSU and Wankel to develop and produce rotary engines, a union that led to Mazda's distinguishing itself as the only manufacturer to offer three engine configurations: conventional gasoline piston, diesel and rotary. The '60s also saw the introduction of the company's first pickup, the B-Series 1500, as well as its first rotary-engine vehicle, the 110S Cosmo Sport.

Mazda began selling cars in the U.S. in 1970. In the early part of the decade, the automaker rolled out the RX-2. Powered by the noted 12A rotary, the RX-2 introduced America to Mazda's effort to build cars that were affordable and fun to drive. The decade also saw the introduction of the RX-3, RX-4 and now iconic rotary-powered RX-7 sports car. In 1979, Ford Motor Company purchased a 25 percent stake in Mazda after the Japanese company encountered a number of financial difficulties.

The 1980s was a decade of rebirth for Mazda. The company officially took on the Mazda name (though all its vehicles since its launch in the '20s have carried that brand). It also witnessed an upswing in sales sparked by successful new products like the 323 (which was first called the GLC in the American market) and 626. The 1990 model year saw the launch of a car that would prove a huge hit for Mazda: the MX-5 Miata. Lauded for its ultra-responsive handling and affordability, the drop top has been a consistent favorite, and now holds the distinction of being the world's best-selling roadster.

Mazda began the 1990s with a bang by winning Le Mans with the 787B; it was the first time a Japanese automaker had won the prestigious race, and marked the only win for a rotary engine. Vehicles like the RX-7 and MX-5 Miata scored kudos from automotive journalists, and landed on many top 10 lists. However, save for the Miata, the company's vehicles experienced declining sales in the U.S., and the company's fortunes suffered as a result.

The new millennium has seen Mazda regain its stride, as the automaker has invested in new development. Models like the Mazda 2 and CX-9 have broadened the lineup and won over a whole new generation of fans, while the enthusiast-oriented RX-8 and Mazdaspeed performance models have exemplified the company's spirited philosophy. Most recently, Mazda has focused on designing its cars to be as fuel-efficient as possible while also still being fun to drive and affordable to own.