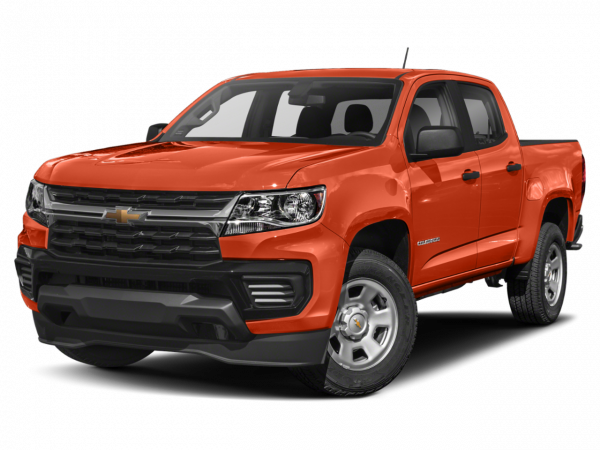 The Chevrolet Colorado is Chevy's entry in the highly competitive compact truck segment. Like its rivals, the Colorado is closer to midsize than truly compact. Accordingly, it offers a reasonable amount of hauling capability without the added cost and bulk of a full-size pickup. As is customary in this segment, Chevrolet offers extended-cab and four-door crew-cab layouts, multiple bed lengths and available off-road preparation.

Older versions of the Chevy Colorado could be worth a look if you need a basic work truck, but their four- and five-cylinder engines are weak for this class (though you may find a few examples with a robust optional V8 engine). Colorados from 2015 and later are dramatically better, with competitive powertrains, up-to-date technology features and a spacious interior.