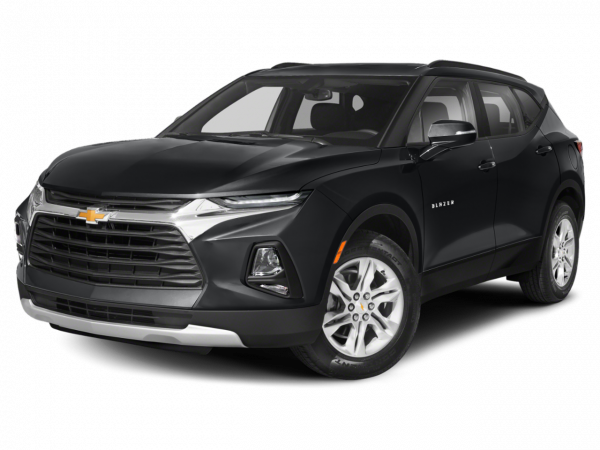 Chevrolet sells an impressively wide range of vehicles, from subcompact hatchbacks to huge vans and SUVs. If you're looking for a reasonably priced vehicle, odds are that Chevy will have something to fit your needs.

Chevrolet got its start in 1911. After William C. Durant had been ousted from General Motors, he joined forces with Swiss-born racecar driver Louis Chevrolet to found the Chevrolet Motor Car Company. The company's first offering was the Classic Six. Introduced in 1912, this five-passenger touring sedan could top 65 mph, fast for the time. Chevrolet's storied bowtie logo -- reportedly inspired by the wallpaper of a Paris hotel room that Durant stayed at -- made its first appearance in 1914.

By 1918, Chevrolet's profitability allowed Durant to purchase enough shares in GM to regain control. Chevrolet became another division of GM, and was its largest volume division by the mid-1920s. By 1927, Chevrolet outsold rival Ford, with sales in excess of 1 million units.

In the mid-1930s Chevrolet introduced independent front suspension, which provided a smoother ride over the rough roads of the day. The 1940s saw continued success with affordable coupes, sedans and pickup trucks catering to American families, farmers and businessmen.

By the mid-1950s, Chevrolet, GM's entry-level division, had added a V8 engine, power steering and brakes, power windows and air-conditioning to its list of available features, allowing luxury for those on a tighter budget. Around this time the iconic Bel Air model -- available in coupe, sedan, convertible and wagon body styles -- proved very popular. The company introduced its alluring Corvette in 1953; the vehicle was the first mass-produced car with a fiberglass body.

The 1960s saw the unveiling of the popular, air-cooled Corvair compact, which held the distinction of being the first domestic production car with all-around independent suspension. That decade also witnessed the launch of the compact Nova, the midsize Chevelle and the sporty Camaro, the latter Chevrolet's answer to the wildly successful Ford Mustang. The Camaro proved an instant hit, comprising 10 percent of Chevrolet's total sales in 1967, its first year of production.

In the 1970s, Chevy responded to changing preferences by introducing small cars like the Vega and the Chevette, and by downsizing larger models such as the Caprice and Malibu. The company combated the market domination of foreign nameplates in the 1980s by rolling out the Cavalier. By the end of that decade, trucks and SUVs had started to become increasingly popular with the general consumer, and the brand's mid- and full-size models continue to this day to be some of the most popular on the road.

The '90s and the early 2000s saw the company raising the performance bar with its Corvette (notably the Z06 and, later, ZR1 variants) and reincarnated Impala SS. Chevrolet's Silverado pickup truck and Tahoe/Suburban SUVs continued to be hits as well. By 2010, the Camaro had returned to the lineup after a seven-year hiatus.

Modern times have seen Chevrolet make significant improvements in its small and midsize car models and introduce the Volt plug-in hybrid. The latter provides a nearly 40-mile range on electric power alone, and adds to the company's already well-rounded lineup of cars, trucks and SUVs. Though today's marketplace is very demanding, Chevrolet seems poised to remain a power player through its affordable and innovative vehicles.