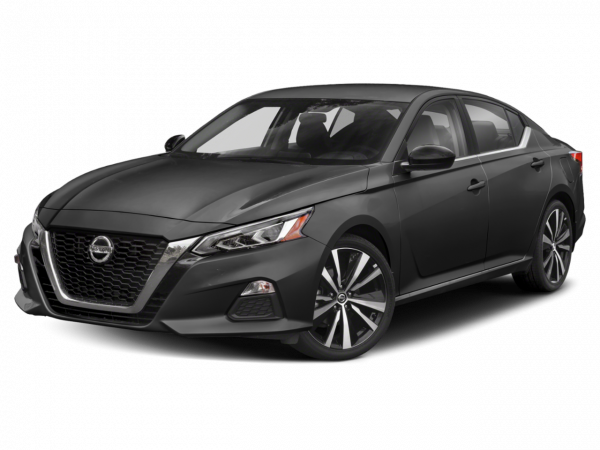 Nissan was born in Japan, and like other marques from its homeland, the brand is known for crafting vehicles that place an emphasis on quality and reliability. The company's roster of products is broad, and includes sporty coupes, family sedans, minivans, trucks and SUVs.

The automaker got its start in 1933 as the Jidosha Seico Co., Ltd. The following year, this outfit merged with another Japanese manufacturer, and the new company was christened Nissan Motor Company, Ltd. Nissan initially marketed its vehicles under the Datsun brand, with the first Datsuns being built in 1934. Postwar, the brand made its presence felt worldwide, building a partnership with the U.K.-based Austin Motor Co. and establishing a presence in the United States. The first Datsuns hit American shores in 1958. Vehicles like the Datsun 1000 were based on Austin platforms.

The '60s witnessed Nissan's merger with Prince Motor Company, a union that helped the Asian manufacturer create more luxury-focused vehicles. In the U.S. it began offering its first vehicle styled for the U.S. market, the Datsun 510 sedan. By the end of the decade, Datsun had exported more than 1 million vehicles. Datsun rose to prominence in the 1970s on the popularity of its 240Z sports car. Powered by an inline six-cylinder engine, the car was coveted for its blend of style, performance and affordability. By the time the '70s drew to a close, the automaker's cumulative vehicle exports had surpassed the 10 million mark.

In 1981, Nissan shelved the Datsun name and began selling vehicles worldwide under the Nissan moniker. The '80s also saw Nissan's launch of a tuning division called Nismo for the development of performance-oriented vehicles and accessories. Nissan also brought its production to American shores, with the construction of a Georgia-based plant.

The early '90s saw Nissan's fortunes rise in the U.S. thanks to fun-to-drive cars like the 300ZX, Maxima and Sentra. But this trend didn't last long and by the late '90s Nissan's offerings consisted of anonymous vehicles. The company's future was uncertain.

After the turn of the new century Nissan bounced back, helped by a 1999 alliance with Renault that boosted the company's finances. Its redesigned Sentra and Altima boosted sales and consumer interest, as did new models like the 350Z sports car, Armada SUV and Titan pickup. Today the manufacturer is known for offering a wide range of well-regarded vehicles, including the popular Murano SUV, the incredible GT-R supercar and the all-electric Leaf.