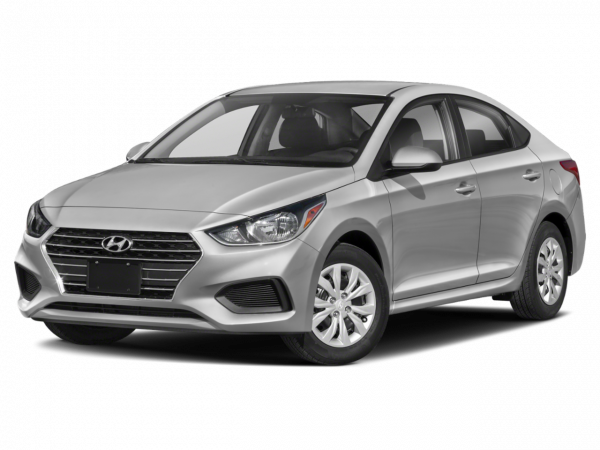 A relative newcomer to the American marketplace, Hyundai is a Korean automaker with a product line that has improved greatly over the past decade. Hyundai cars and SUVs provide a high level of content for an affordable price, and are currently backed by one of the industry's longest warranties.

In 1947, Chung Ju Yung founded the Hyundai Civil Engineering Company. Mere months later, the outfit was bombed in the Korean War. However, the company regained its footing to distinguish itself as one of Korea's leading construction enterprises during the 1950s.

By the late 1960s, Chung had turned his attention to the automobile industry. The Korean government at that time believed that it made more sense to import vehicles than produce them domestically, and had made its opinion known. Still, Chung opted to follow his own convictions, and in 1967, he founded the Hyundai Motor Company.

The company quickly established an alliance with one of the industry's oldest automakers, signing a two-year contract with Ford in 1968 to share assembly technology. Hyundai's first car, the Cortina, was created from that partnership. The manufacturer's first car to be designed and built in Korea was the compact Pony (although the car was based on Japanese technology courtesy of Mitsubishi). The vehicle made its debut in 1974, and the following year Hyundai began exporting it to overseas markets.

Hyundai entered the U.S. market in 1986 with the introduction of its subcompact Excel. The car was an immediate hit, with its supreme affordability being a primary selling point. More than 100,000 Excels were sold stateside in the first seven months. By 1988, Hyundai had begun to produce cars using its own technology. The midsize Sonata was the first fruit borne of this endeavor.

Unfortunately, Hyundai's nascent image was soon tarnished by the poor durability and reliability of its vehicles. Sales tanked. However, rather than abandon the American market in the '90s, Hyundai chose to invest heavily in new product designs and improvements in overall quality and reliability. In 1998, Hyundai also purchased Kia, another Korean automaker, to expand its business and economies of scale.

It all started to pay off by the start of the new millennium, with the 2001 Elantra in particular showing massive improvements in overall quality, reliability and performance. Other models followed suit and the desirability of Hyundai cars increased sharply. Providing an extraordinarily long warranty period didn't hurt either.

Today's lineup is indicative of Hyundai's complete turnaround. Hyundai has a vehicle for nearly every segment, including the economical Accent subcompact, the popular Elantra compact, the midsize Sonata sedan (also available as a hybrid), sporty Genesis and Veloster coupes and a couple of stylish SUVs. Hyundai has also expanded into the entry-level and premium-level luxury sedan markets with its Genesis and Equus sedans. Having gone from being the butt of late-night TV jokes in the 1980s to a well-respected manufacturer of quality vehicles, Hyundai has created a very inspiring rags-to-riches story.