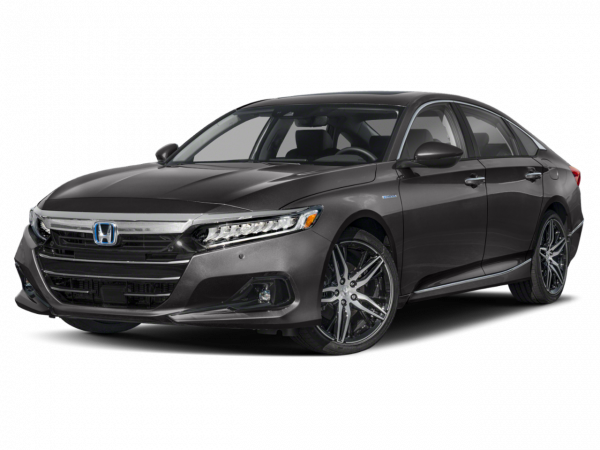 Why are Honda vehicles so highly regarded by American drivers? Certainly, their excellent reputation for reliability and quality is a major factor. But it also has to do with the overall driving and owning experience. Read any Honda review and you'll likely notice common themes such as thoughtful design, a friendly nature, better-than-average fuel economy and attention to safety.

Japan-based Honda Motor Company was founded in 1948 by Soichiro Honda. The company got its start making motorbikes. Japan had been rendered cash poor and fuel-starved after World War II, and its citizens were hurting for an inexpensive, fuel-efficient mode of transportation. Honda's first motorcycles mated engines with bicycles to create a motorbike that was cheap to make and operate.

Honda's bikes quickly evolved into vehicles far more sophisticated than small engines stuck into bicycle frames. The manufacturer's 1949 D-Type could reach speeds of up to 50 mph, and offered front and rear suspension. The 1950s saw the launch of the successful Juno scooter, built to steal market share from the Vespa knockoffs that were popular in Japan at that time. In the latter part of that decade, Honda introduced the ultra-successful C100 Super Cub. The motorbike was remarkably easy to operate and featured a crossbar-free frame that made it popular with women. It went on to become the first Honda motorbike sold in the U.S. via then-new American Honda Co. in 1959.

By the early 1960s, Honda had built its first automobiles for the Japanese home market and entered Formula One racing. But it wasn't until 1970 that it exported its first car, the diminutive N600, to the U.S. The automaker initially had a hard time sparking interest among American buyers, but that all changed in 1973 with the introduction of the Civic. The car was larger than Honda's previous models even though it was still very petite compared to compact American cars. The Civic's high fuel efficiency (an important selling point given that decade's energy crisis) and affordability made it Honda's first American success story. By 1976, the Civic had been joined by the Accord, which quickly became a favorite with U.S. consumers as well.

By the 1980s, Honda's success and its reputation as a maker of well-built reliable cars and motorcycles continued to grow. It began building Accords in the U.S. in 1982 and by 1989 had earned the distinction of making America's most popular car. This was also the decade in which Honda created the Acura brand as a way to sell more upscale and luxurious vehicles. Throughout this decade and into the 1990s, the Civic and Accord were huge sellers and considered class benchmarks. Also during this time, Honda continued to innovate through such technologies as variable valve timing, aluminum body construction and improved safety features.

Today, Honda's lineup runs the gamut. Included are fuel-sipping hybrids, a spacious minivan, reliable family sedans, practical SUVs and even a pickup. Although the latest Civic and Accord aren't quite the benchmarks they once were for their respective classes, Honda's brand as a whole continues to be one of the most well respected in the industry, with millions of loyal and satisfied customers.