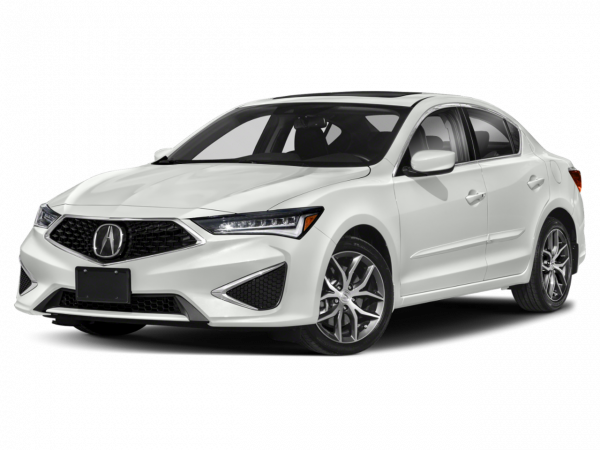 Acura is an upscale automaker known for offering cars with impressive levels of luxury, features and performance. It's come a long way in a short time, however, as the history of Acura is relatively brief. Parent company Honda introduced the Acura brand to the U.S. market in 1986 in an effort to create a separate luxury division for its products. At first, it was just a two-car show: the Legend sedan, which was the first true Japanese luxury car sold in America, and the Integra sport coupe and sedan.

Though essentially a marketing creation for the North American market, the Acura brand was immediately successful. Consumers liked the features, performance and upscale image of Acura cars, along with the fact that Acuras were backed by Honda's reputation for reliability and low ownership costs. In 1991, Acura introduced its crown jewel: the all-aluminum NSX sports car, which offered performance close to that of other exotic cars while undercutting them in price.

As Acura's product line grew in the 1990s, however, the company struggled a bit. Some of its products were duds, and it risked alienating loyal customers when it replaced the Legend and Integra names with alphanumeric designations. The company jumped on the hot luxury SUV bandwagon in the mid-'90s with the SLX. Unfortunately, the SLX was just a rebadged version of an Isuzu SUV, and its quality did not match customers' expectations.

For the new millennium, Acura revamped its product range. An all-new SUV called the MDX debuted, sporting numerous family-friendly features, including a third-row seat. The Integra was replaced with the RSX sport coupe, and an all-new entry-level sport sedan called the TSX was introduced after that. A complete redesign of its most popular model, the midsize TL sedan, followed, as did a redesign of its flagship RL luxury sedan.

By mid-decade the NSX was gone, but Acura filled out its model lineup with the street-performance-oriented RDX compact crossover, the TSX wagon and the ZDX, a fastback-styled crossover that placed unique styling over practicality. Today Acura is still trying to find its ideal niche but there's no denying the quality of Acura's vehicles, nor their appealing mix of performance, technology and value.