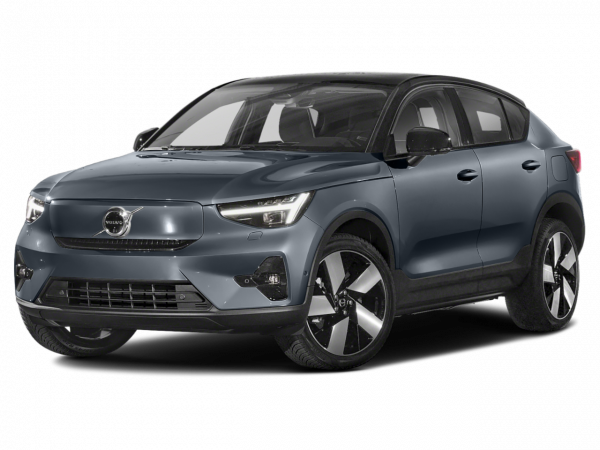 Swedish-born Volvo has long been a forerunner in safety research, and its vehicles have the crash test scores to prove it. These days, the brand has improved its offerings by crafting vehicles that also offer generous amounts of style and performance.

In Latin, the word "Volvo" means "I roll." Volvo cars have been rolling ever since 1927, when the first vehicle (nicknamed "Jakob") was produced in the city of Gothenburg. The company's founders, Assar Gabrielsson and Gustaf Larsson, put an emphasis on safety, and that dictum still holds true today. The Jakob was joined by the six-cylinder PV651 in 1929, and by 1931, more than 10,000 Volvos had been produced.

Postwar, Volvo unveiled one of its biggest successes, the PV444. By the 1950s, Volvo had begun exporting cars to the U.S., and the PV444 — with its compact size and stylish looks — helped the manufacturer quickly make a name for itself in its new territory. The decade also saw Volvo building on its reputation for being a vanguard in the area of safety; it was the first manufacturer to make vehicles with a three-point safety belt.

The 1960s saw the launch of a new Volvo sports car, the P1800. The car's sculpted good looks helped earn it celebrity status when it was featured on the long-running TV series The Saint, with Roger Moore behind the wheel. Safety features grew more advanced during this decade and Volvo was again at the forefront of the action, offering features such as padded dashboards and energy-resistant crumple zones in front and rear.

Volvo distinguished itself as the exclusive home to a number of valuable new technologies during the 1970s. If you were looking for safety features such as childproof locks, collapsible steering columns and rear-facing child seats during this decade, you'd only find them in a Volvo.

Like BMWs and Saabs, Volvos became an American "yuppie" favorite during the 1980s. The company proved its technological know-how wasn't just limited to safety when it rolled out its first turbocharged car. By the end of the decade, Volvo had unveiled new models like the front-wheel-drive 480 hatchback (for Europe) and the Italian-designed 780 coupe.

In the early '90s, Volvo launched the 850. The car was Volvo's first front-wheel-drive executive car, and teamed performance with the company's trademark attention to safety. The decade also saw Volvo rolling out new models like the S40 and C70 — cars that updated the automaker's boxy image with a more rounded, sculpted aesthetic. The company became part of the Ford family when it was acquired by the automaker in 1998. Ford helped Volvo financially, while Volvo provided Ford with new safety technologies and car platforms. Due to Ford's financial troubles during the American recession, however, Ford sold Volvo to the Chinese automaker Geely in 2010.

It's unknown how Volvo's new owner will guide the brand long term, but chances are Volvo will continue to offer sedans, coupes and SUVs known for their combination of safety and driving excitement.