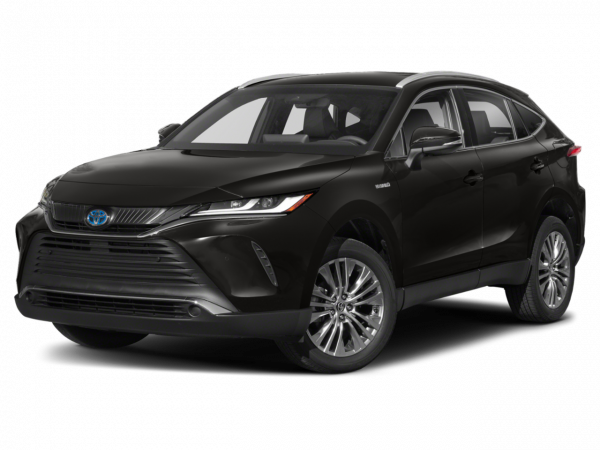 It's been decades since midsize wagons were the vehicle of choice for American families. They've long since been replaced by minivans, SUVs and crossovers. The Toyota Venza, however, could very well be described as a modern take on the old station wagon formula. The sleekly styled Venza boasts carlike handling, good fuel economy and plenty of versatility. Though lacking the ruggedness inherent in an SUV or the option for a third-row seat, the Venza is an otherwise ideal choice for families.

Current Toyota Venza
The Toyota Venza is related to Toyota's Camry sedan, so in a way you could think of it as a beefed-up Camry wagon. It sits relatively low to the ground, which makes it easier for passengers to get in and out. There's seating for up to five people, as no third-row seat is offered. Toyota has built in plenty of storage nooks and crannies to keep things organized, and there are plenty of cupholders, too. Cargo capacity with the rear seats folded down is just north of 70 cubic feet, which should suffice for most families.

Under the hood you'll find either a 2.7-liter four-cylinder that makes 182 horsepower and 182 pound-feet of torque or a more robust 3.5-liter V6 that cranks out 268 hp and 246 lb-ft of torque. Both engines are mated to a six-speed automatic transmission that sends power to the front wheels. All-wheel drive is optional. Towing capacity when properly equipped is 3,500 pounds.

The Venza is offered in LE, XLE and V6-only Limited trim levels. Standard feature highlights for the LE include 19-inch alloy wheels (20 inches on V6), dual-zone automatic climate control, a touchscreen infotainment interface, a power driver seat, Bluetooth and a CD player with a USB/iPod interface. Stepping up to the XLE gets you keyless ignition/entry, power-folding mirrors, a power liftgate, Toyota's Entune smartphone integration system, a rearview camera, leather upholstery and heated front seats. The Limited tops it off with xenon headlamps, a panoramic sunroof, front and rear parking sensors, a navigation system and an upgraded sound system.

Driving the Toyota Venza isn't a sporty experience, but in reviews, we've found this tall wagon handles reasonably well on curvy roads given its utilitarian purpose. On the highway, the overall ride is quite comfortable. The base four-cylinder engine provides adequate power to motivate this sizable wagon, although the V6 is obviously the way to go if passing folks on the highway takes precedence over achieving the best fuel economy. In terms of everyday usability, the Venza is an excellent, highly refined choice for just about anyone who needs to haul kids, pets, scuba gear, golf clubs and other family recreational cargo.

Used Toyota Venza Models
The Toyota Venza debuted for the 2009 model year and has received only minor changes. From 2009-'11 Toyota sold the Venza with just optional packages rather than the more traditional trim level structure implemented for 2012. The 2013 model year gained the Entune smartphone integration system and a slight exterior styling update. These latter Venzas are identical to the current version apart from the unavailability of a few convenience features, such as power-folding mirrors and front and rear parking sensors.