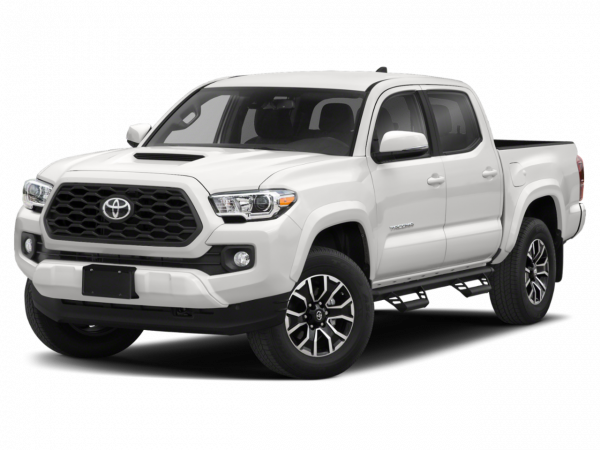 Since its introduction in 1995, the Toyota Tacoma has been a mainstay of the compact and midsize pickup segments. The original Tacoma fell into the compact category, while the second-generation truck's 2005 debut marked the transition to midsize dimensions. Typical advantages to a new or used Tacoma include a variety of body styles to choose from, useful off-road abilities, strong resale value and a better than average reputation for reliability.

Downsides are few. Even when modestly appointed, this Toyota often costs more than competing trucks and prices are high on the used market as well. In addition, taller drivers might feel cramped inside the first-generation Tacoma's compact cab. Otherwise, the Toyota Tacoma is a very capable pickup that's highly recommended for nearly all truck shoppers.