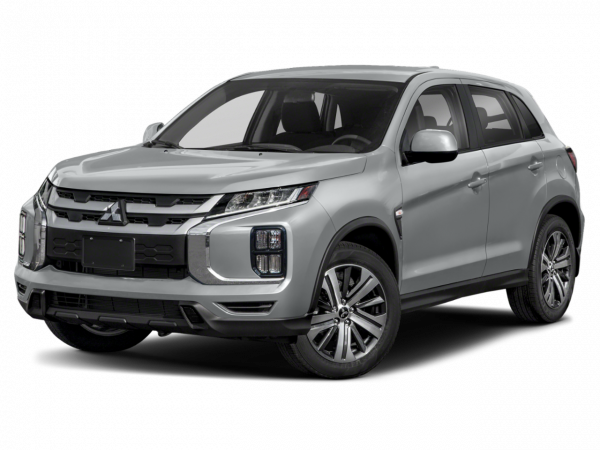 The Mitsubishi Outlander has been with us for the better part of a decade, and for the most part, never really managed to challenge the more established SUVs in its class. When Mitsubishi announced the Outlander Sport model -- a smaller version with the promise of more athletic performance -- it seemed like a concept that could possibly gain a foothold. Sadly, that was not the case. The "Sport" badge was quickly dismissed as disingenuous, as this smaller Outlander suffered from a weak engine and lazy handling. Styling was at least intriguing, as it picked up cues from the sporty Lancer Evolution, but the standard Outlander also looks similar and foregoes much of what plagues the Outlander Sport.

As it stands, the Mitsubishi Outlander Sport is sporty only in name and appearance. Furthermore, it comes up short in cargo capacity when compared to competitors. For these reasons, we struggle to recommend it over nearly any other compact SUV, let alone the top-ranked Honda CR-V or Toyota RAV4. Our suggestion is to check out everything else first.

Current Mitsubishi Outlander Sport
The Mitsubishi Outlander Sport is offered in two trim levels: the base ES and SE. Both models are powered by a 148-horsepower 2.0-liter inline-4 engine. A five-speed manual transmission is standard on the ES, while a continuously variable transmission (CVT) is available as an option and is standard on the SE. Front-wheel drive is standard, with a three-mode all-wheel-drive system available only on the SE.

Among competing compact SUVs, the Mitsubishi Outlander Sport is ranked below nearly every alternative. Despite the "Sport" moniker, engine power is barely adequate, resulting in a class-average 8.8 seconds with the manual transmission, while the CVT is considerably slower. Handling is also a bit of a disappointment, as it exhibits a healthy dose of body roll in the turns. Braking performance is similarly lacking when compared to other SUVs in this class, as is cargo capacity. The Outlander Sport does manage to provide a smooth, quiet ride and offers styling that sets it apart from the rest, but its drawbacks far outweigh the positives.

Showing 1 through 10 of 108.00
Mitsubishi Outlander Sport Reviews By Year: