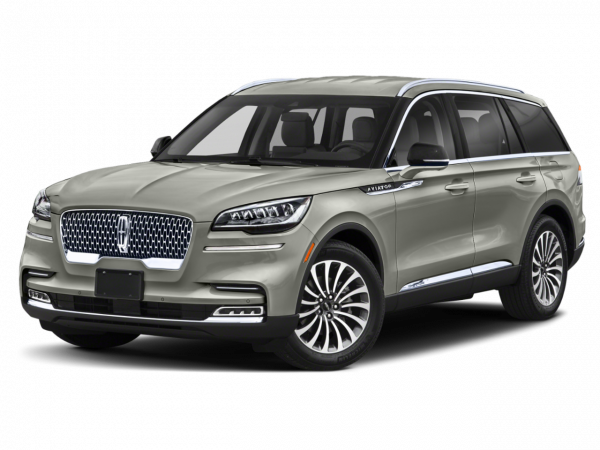 Lincoln is an automaker with a long history of building upscale vehicles for the American market. A division of Ford, Lincoln differentiates its vehicles through additional luxury features, more powerful engines and unique styling. The automaker's lineup includes cars, pickups and SUVs.

The company was established in 1917 by Henry Leland, an automotive parts manufacturer who had previously founded the Cadillac brand. He named the company after his boyhood hero: the 16th U.S. president, Abraham Lincoln. Early Lincoln models include the L Series and the K Series. The company quickly hit dire straits, however, and was bought by Ford Motor Company in 1922.

Lincoln had found its niche in the luxury-car segment by the 1930s, riding high with the likes of Cadillac as a purveyor of premium status-mobiles. The 1936 model year saw Lincoln's launch of the popular Zephyr. The car's name and styling were inspired by the sleek lines of the Burlington Zephyr, a diesel-powered express train that boasted record-setting speed. The car was a big hit for Lincoln; at one point, nearly 80 percent of all Lincolns sold were Zephyrs.

The '40s also saw the rise of the glamorous Continental. The vehicle's development was shepherded by Edsel Ford, son of Ford's founder Henry Ford. After World War II, Lincoln maintained its premium status with vehicles like the Mark II and the '60s-era Continentals, which gained fame through their "suicide-style" rear doors and use as U.S. presidential limousines. The Continental Mark III luxury coupe rolled out in 1968 and by the late '60s, more than 1 million Continentals had been built.

The 1970s saw the launch of the Mark IV as well as a new Lincoln, the Versailles. The Versailles was the first midsize sedan from the marque, and right from the start, it missed the mark with the public. The Versailles was based on the Ford Granada platform, and many blamed its failure on its obvious similarity to its less exclusive -- and less expensive -- twin.

In 1981, Lincoln released its now iconic Town Car, the full-size luxury sedan that has since served as the marque's flagship. Though its moniker had been used to designate trim levels in previous years, 1981 was the year in which the Town Car came into existence as an individual model. Lincoln also distinguished itself during these years as the first American car line to offer antilock braking. The Mark series continued to evolve, and shrunk down considerably with the debut of the Mark VI. That velvet-lined cruiser was followed mid-decade by the Mark VII, which was more European in nature and could even be powered by a BMW turbodiesel engine.

The '90s saw the debut of the Mark VIII, which featured a four-cam V8 and air suspension. By this time, sport-utility vehicles had emerged as a segment to be reckoned with, and Lincoln made the most of this trend by launching its very first SUV, the Ford Expedition-based Navigator, for 1998. Bedecked in chrome and fitted with plush leather and luxury features galore, the massive truck was a breakout hit.

The new millennium marked the debut of the Euro-flavored, midsize LS sedan that shared much of its platform with Jaguar's S-Type sedan. More recently, Lincoln has dropped the long-lived Town Car and updated its lineup with the MKS and MKZ sedans as well as the MKX crossover SUV in hopes of attracting a new generation of consumers. Some of its offerings fall short of the competition in areas such as performance and refinement. Still, the marque is a favorite of car buyers seeking a generous dose of all-American luxury.