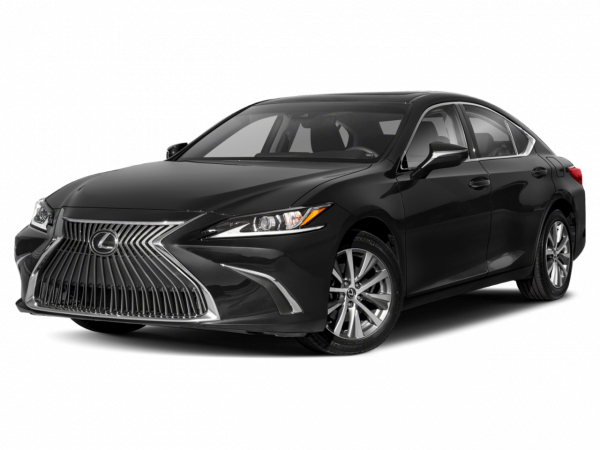 Lexus has earned a well-deserved reputation for turning out utterly refined luxury vehicles. The hallmarks of this brand are a quiet, well-crafted cabin, a plush ride and commendable performance from powerful, nearly silent engines.

Lexus began out of a desire by parent company Toyota to create a world-class luxury car brand. Groundwork for Lexus was laid in the mid-1980s, when the company began tapping U.S. focus groups in an attempt to define design concepts best suited for American consumers. Hundreds of prototypes were built and tested on Germany's autobahn and on U.S. roads.

In early 1989, the company unveiled its first two models (which would debut for the 1990 model year) -- the entry-level ES 250 sedan and the flagship LS 400 sedan. The LS 400 was lauded by both journalists and consumers alike for offering a stellar luxury-car experience, with a remarkably silent cabin, superb build quality and a refined V8 engine. At the same time, the LS was priced considerably lower than smaller, lesser-equipped, six-cylinder European rival luxury sedans.

By the early 1990s, the Lexus brand was expanded to other markets, including the United Kingdom, Canada and Australia. More models were added to the lineup, including the SC 300 and SC 400 coupes and the brand's first luxury performance sedan, the GS 300. By decade's end, the company had added SUVs (in the form of the LX 450/LX 470 and RX 300) and had sold more than a million vehicles in the U.S.

The first decade of the 2000s saw Lexus proving itself a trend setter with the launch of many hybrid-powered versions of its vehicles such as the RX 400h and the GS 450h. And by 2011, Lexus even introduced a world-class supercar, the LFA.

In the years since its inception, the Lexus brand has distinguished itself time and again in quality and reliability surveys. The brand's vehicles may not offer as much passion as some Teutonic rivals, but for drivers interested in vehicles that emphasize quality, dependability and comfort, the Lexus marque is hard to beat.