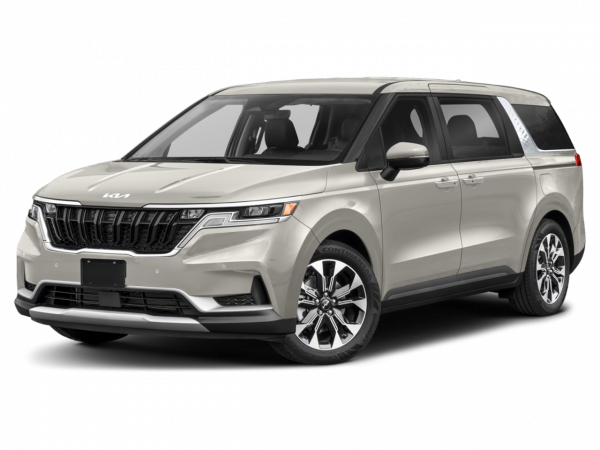 Founded in Korea in 1944, Kia started as a producer of steel tubing and bicycle parts. The company's name has its roots in the Chinese language, and means "to arise, to come up out of Asia." By the early 1950s, the company had produced Korea's first bicycle; by the latter part of the decade, Kia had branched out into motor scooters, with the rollout of the C100.

The 1960s saw Kia expanding its lineup to include motorcycles and three-wheeled cargo vehicles. Naturally, the next logical step was automobile production, and the company began moving in this direction in the early 1970s. By 1973, Kia had built a facility designed to make its automotive dreams a reality; its Sohari plant held the distinction of being Korea's first fully integrated automobile production facility, and went on to spawn Korea's first internal-combustion gasoline engine. A year later, Kia unveiled the Brisa, Korea's first passenger car. By the end of the decade, Kia's technology was being used to manufacture vehicles like the Peugeot 604 and the Fiat 132.

By the late '80s, Kia's lineup included new models like the Concord, Capital, Potentia and Pride. In 1987, Ford brought the Pride to U.S. shores, rebadging it as the Ford Festiva. Seven years later, Ford dealers got a replacement for the entry-level, subcompact Festiva in the form of another Kia constructed product, the Aspire.

Kia finally began selling vehicles in the U.S. under its own name in the early '90s, trumpeting its presence with the introduction of the compact Sephia. The car's rollout was gradual; in the early days of its production, the Sephia was only available in select Western states. By the mid-'90s, SUVs had emerged as a phenomenally popular and profitable vehicle segment. Kia responded with the 1995 Sportage, a compact SUV. By the end of the '90s, Kia's nationwide rollout was nearly complete.

Financial difficulties in the late '90s prevented Kia from expanding its lineup beyond those two models. Hyundai, South Korea's other major automaker, acquired the company in a merger in 1998.

Kia has been on a major upswing since its purchase by Hyundai, with improvements in build quality, performance and overall refinement. Reliability, previously a weak point, has also improved markedly and consumers' confidence was further bolstered by Kia's substantial warranty program. Today, Kia is on a dramatic upswing and offers a broad lineup of well-built coupes, sedans and crossovers that stand out for their value, performance and sporty styling.