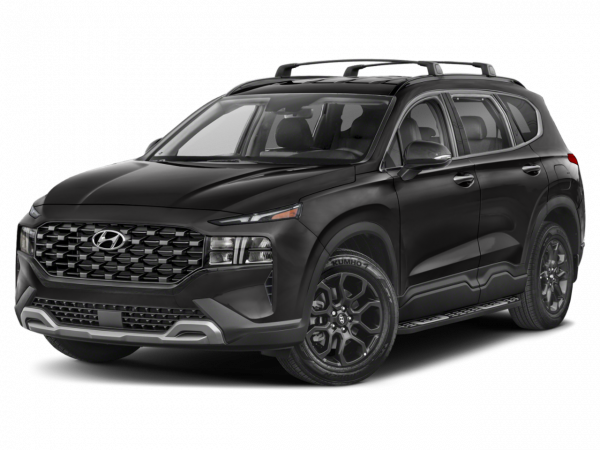 One of Hyundai's longest-running nameplates, the Santa Fe is a car-based crossover SUV aimed at buyers seeking the elevated ride height and useful cargo area of a traditional utility vehicle in an easy-to-drive package. Modern versions of the Hyundai Santa Fe are midsize with three rows of seating, quality cabin furnishings and user-friendly tech features. Whether you're shopping for a new or used Santa Fe, value is a big part of its appeal. The standard equipment list is generous, as is Hyundai's warranty coverage.

Earlier versions of the Hyundai Santa Fe range from compact to midsize in dimensions and have seating for five passengers. The 2007 and later models are a big step up in styling, performance and interior space, and they're worth considering if you're shopping for a used midsize crossover. Hyundai has since subdivided the Santa Fe line into two models: the two-row Santa Fe Sport and the three-row Santa Fe. The latter is more luxurious than its predecessors, offering premium styling and plenty of power.