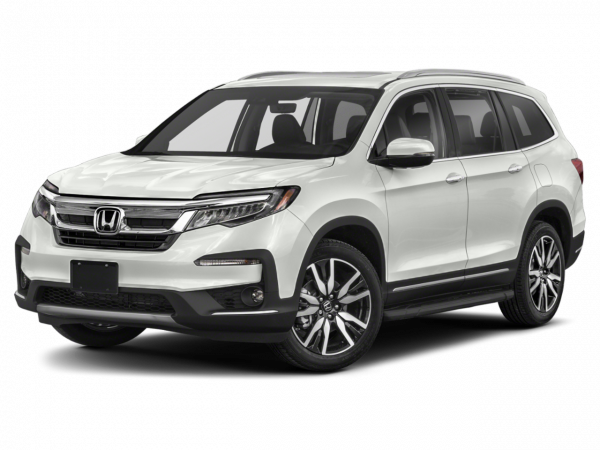 Since its launch for the 2003 model year, the Honda Pilot has helped shape the market for crossover SUVs with three rows of seating. Offering V6 power, respectable fuel economy, a comfortable ride, plenty of interior space and seven-to-eight-passenger seating, the Pilot is exactly the kind of vehicle that appeals to growing families who are leery of traditional minivans. Other crossover SUVs might be sportier to drive or more stylish on the inside, but Honda's three-row crossover appeals to your practical side and packs in a lot of functionality.

Choosing a Pilot is straightforward, as Honda packages equipment in a few basic trim levels rather than offering countless options. Regardless of the year, all Honda Pilots give you three useful rows of seating and lots of storage slots, though early models are smaller and aren't quite as accommodating for teenagers in the third row. Cargo capacity has also increased over the years.