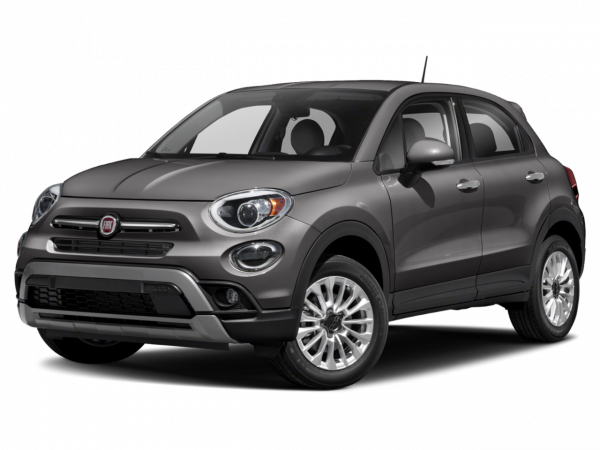 Something of an Italian answer to the VW Beetle, the original Fiat 500 was produced from 1957 through 1975 and featured a rear-mounted, air-cooled engine of just 500cc (a half-liter) in size. Among the 500's (or Cinquecento's) lovable traits were its diminutive yet space-efficient body that made maneuvering in crowded European cities a snap, an available large fold-back canvas sunroof and a small appetite for fuel.

Arriving some  50 years after the introduction of the original, today's Fiat 500 boasts many of the traits that made its forebear so beloved. The contemporary Fiat 500 has cute retro styling along with a surprisingly roomy cabin for its small footprint. Marking Fiat's return to the United States after a 27-year hiatus, the 500 is something of a United Nations approach to car building, as this Italian car is built at a Fiat-owned Chrysler plant located in Mexico. Though that may put long-term reliability into question, what we do know is that this little car's personality fits its cheeky looks.

Current Fiat 500
The Fiat 500 is available in both coupe and convertible body styles. The convertible, though, is actually more like a coupe, with a huge, roll-back cloth sunroof.

The standard 500 comes with a 1.4-liter 101-horsepower four-cylinder matched to either a five-speed manual or six-speed automatic. As the Fiat 500 weighs just 2,350 pounds -- a few hundred less than a base Mini Cooper -- performance is actually fairly peppy.

The Fiat 500 Turbo and GQ Edition gain a turbocharged version of the 1.4-liter four-cylinder engine that generates 135 hp and 150 pound-feet of torque. A five-speed manual is the only transmission available. Those looking for the spiciest meatball should consider the 500 Abarth. With 160 hp and 170 lb-ft of torque, its turbocharged 1.4-liter four sends the Abarth to 60 mph in a quick 7.1 seconds. The five-speed manual is the sole transmission offering here.

In reviews, we've been impressed by the 500's smooth and willing engines and slick-shifting manual transmission. Though the steering feel is somewhat numb, the 500, especially the Sport version, provides agile handling along with a compliant ride quality, besting the Mini Cooper in the latter respect. The Abarth is a different animal entirely -- a 500 with an attitude by way of its spirited acceleration, snorting exhaust and athletic handling. This little dynamo should have strong appeal to enthusiasts, as it provides massive driving entertainment in a tiny package.

Though the 500 is 6 inches shorter in length and 2 inches narrower than its chief rival, the Mini Cooper, the Fiat 500 is substantially taller (by 4 inches). That translates into better outward visibility and respectable leg- and headroom, especially for rear seat passengers. The interior is cheerful-looking, especially when optioned with the two-tone coloring, and the controls are easy to operate. Despite the Fiat 500's small size, seating comfort is surprisingly respectable for drivers of all sizes, though tall folks should avoid the sunroof, as it significantly reduces headroom.

Used Fiat 500 Models
The current-generation Fiat 500 was introduced in 2012. Besides the Turbo and Abarth convertibles being unavailable that first year, changes since then have mostly been limited to shuffling of trim level content. The 1957 and GQ special edition models debuted in 2014.