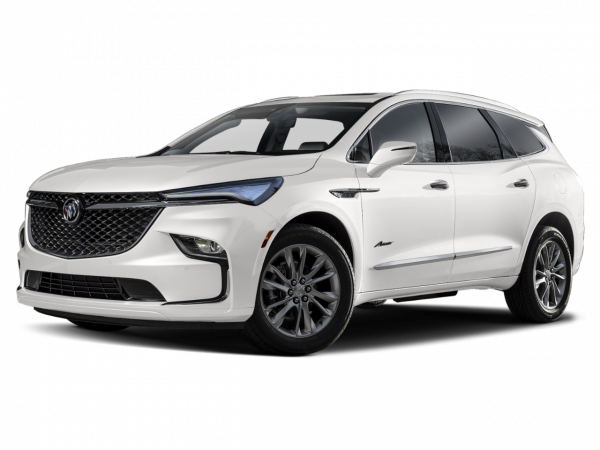 Owned by General Motors, Buick is one of this country's oldest brands, with a rich tradition of innovation that dates back more than a century. Though long known for catering to retirement-age customers with its full-size sedans, the automaker's lineup now includes SUVs and sport sedans designed to bring younger buyers into the showrooms of Buick dealers.

The company was founded in 1903 by David Dunbar Buick, a Scottish industrialist. He built his first car in 1904; called the Model B, it had a two-cylinder engine with an advanced-for-its-time overhead-valve cylinder head design. In 1907, Buick unveiled its first four-cylinder production car, dubbed the Model D. The following year, the Flint, Michigan-based Buick Motor Company was bought by William C. Durant as part of a new company called General Motors. By 1914, all Buicks were built with six-cylinder engines and purchased primarily by upper-class professionals, thus earning the nickname "doctor's cars."

The manufacturer proved itself a trailblazer in the early 1920s when it introduced four-wheel brakes. This technology had been seen before on custom-built cars, but Buick was the first to figure out how to successfully apply it to mass-produced vehicles. Eight-cylinder Buick cars emerged in the 1930s and became immensely popular; these advanced engines received steady improvements for several years. The '30s also saw Buick's introduction of the industry's first rear turn signal to use a flasher.

Models such as the Estate Wagon and the ever-popular Roadmaster kept Buicks happily ensconced in driveways all across the nation in the 1940s. In 1948, Buick introduced Dynaflow, the first torque converter-type automatic transmission offered in U.S. passenger cars. The 1950s and 1960s witnessed Buick continuing to zoom ahead of the curve; it was among the first to offer vehicles with power brakes and steering, and 12-volt electrical systems. The marque was also behind the introduction of the first American V6 passenger car engine and introduced the Riviera personal luxury coupe in the early '60s.

On the whole, though, Buick had made its name as a manufacturer of stately land yachts such as the Electra 225. To meet the changing times, the automaker downsized its full- and midsize models during the 1970s and began offering compact and midsize sedans for the 1980s. During the latter period and into the '90s, Buick changed things up by introducing the Regal Grand National muscle car and Reatta luxury coupe and convertible. But its core product continued to be luxury sedans aimed at an older audience.

Today, Buick specializes in sedans and crossover SUVs and is modifying its philosophy in the hopes of attracting younger buyers. Luxury and class are still common themes, but newer models have European influences in their handling and ride dynamics. As such, many modern Buicks, such as the compact Verano sedan provide a more entertaining drive and more contemporary styling than people might expect from this "old" nameplate.