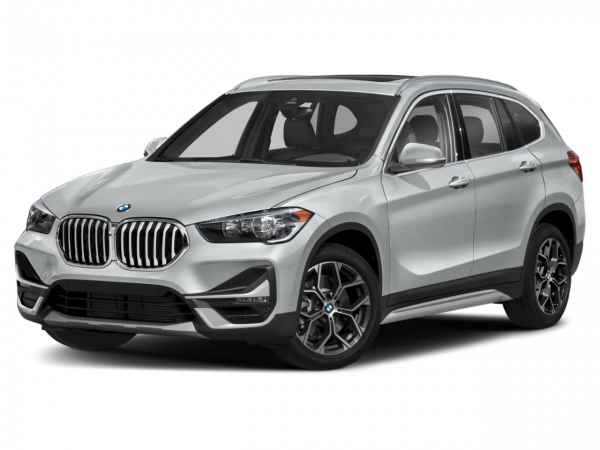 With most of today's so-called compact SUVs bulking up to the size of yesterday's midsizers, finding a truly small crossover SUV can be a bit of a challenge, especially in the premium brand arena. But now that BMW has brought the X1 to the United States, shoppers have a truly compact BMW crossover to consider.

The BMW X1 may be lean, but its fun-to-drive personality is certainly plus-sized. Nearly 7 inches shorter in length and 5 inches shorter in height than its "compact" X3 sibling, the X1 also weighs about 400 pounds less and sports the same muscular engine choices. This imbues it with nimble handling and quick acceleration. The main downsides are that backseat and cargo space aren't abundant, and the price can escalate quickly. But overall the BMW X1 is a great alternative for sport sedan enthusiasts who'd like more utility -- or crossover fans who disagree that bigger is better.

Desirable options are generally bundled in packages and include keyless ignition and entry, leather upholstery, heated front seats, a heated steering wheel, a navigation system with a larger display and a rearview camera. There's also a trio of "Design Lines" that add various cosmetic and performance-enhancing features, notably the M Sport with its aero body kit, sport-tuned suspension and highly supportive sport seats.

In reviews, our editors have found the turbocharged four-cylinder and eight-speed automatic to be a perfect match for the X1's nimble character. There's always plenty of power on tap, and highway fuel economy is well over 30 mpg according to the EPA. The six-cylinder model is swifter, of course, but it's probably not worth the efficiency trade-off for most people.

Even without the optional M Sport suspension, the X1 feels significantly more agile and responsive than BMW's X3, thanks to its smaller dimensions and lower center of gravity. Despite this sporty demeanor, the X1 also provides a fairly compliant ride that should please most shoppers in this segment. Rear passenger space is limited, however, and the baby Bimmer offers about 25 percent less cargo capacity than the X3. If you can live with that, the X1 is otherwise a pretty compelling overall package.

Used BMW X1 Models
The X1 debuted for the 2013 model year and has received only minor feature updates since.