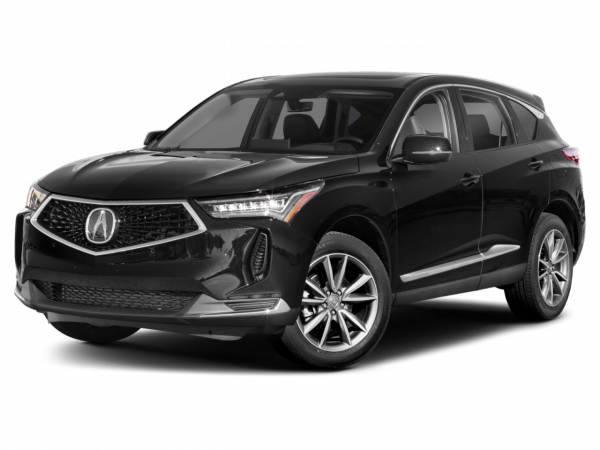 The Acura RDX is a small luxury crossover SUV with two rows of seats. The RDX has never been a bona fide class leader in performance or luxury, but like many Acuras, it's a well-rounded vehicle with numerous strengths. In reviews, we've praised various RDX models for their quick acceleration, confident highway cruising demeanor and composed handling. We've found the RDX's cabin to be both well-constructed and reasonably spacious, with exceptionally supportive front seats to boot. The RDX also enjoys a strong reputation for overall quality and reliability.

If you're shopping for an RDX, you'll find early models with a turbocharged four-cylinder engine, standard all-wheel drive and unusually sporty handling. Later versions of the Acura RDX stand out for their added refinement, power and interior space, and there's also a front-wheel-drive version aimed at buyers in milder climates. Unlike some rivals, the RDX keeps shoppers' lives simple with a generously equipped base model and a straightforward, package-based options structure.