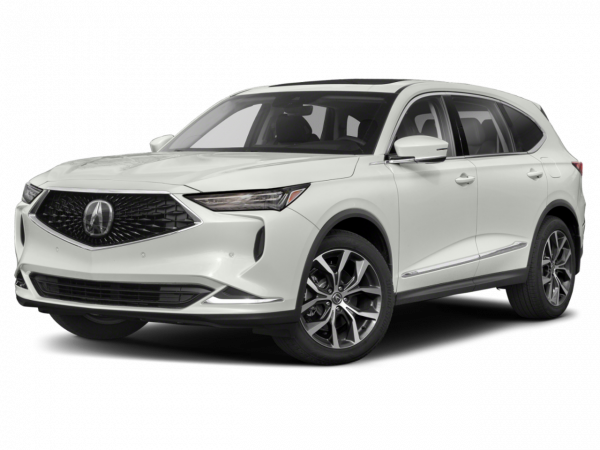 The Acura MDX is a midsize luxury SUV with a carlike unibody platform and three rows of seats. The original MDX bowed in 2001, at a time when most competitors still featured body-on-frame construction and the term "crossover" was but a glimmer in some marketer's eye. Since then, Acura has maintained the MDX's family-friendly packaging, including standard seven-passenger seating, while spicing up the recipe with various styling, performance and handling enhancements. In typical Acura fashion, every MDX comes well equipped, with options generally limited to a few choice features bundled into packages.

New or used, the Acura MDX stands out for its comfort, versatility and refinement. It's one of our top recommendations for a family-oriented luxury crossover SUV. In reviews, we've found the MDX to be a polished performer, as it remains one of the more engaging luxury crossovers to drive and also provides a commendably supple ride. Weak points include cramped third-row accommodations for adults and less sumptuous interior appointments than in some rivals, though the MDX's strong resale value offers ample compensation.