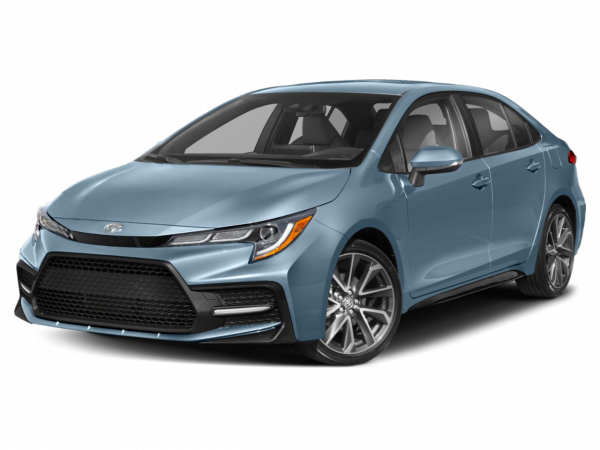 Well into its fourth decade of production, the compact Toyota Corolla is the best-selling car in automotive history, and for good reason. Small, inexpensive, fuel-efficient and as reliable as the day is long, the Corolla is the quintessential economy car. As long as you change the oil on time and don't hit a tree, any Corolla should provide dependable transportation well past the 100,000-mile mark. That's why so many shoppers keep buying Corollas year after year.

Since its 1968 introduction in the U.S., the Toyota Corolla has come in a variety of body styles, including a sedan, coupe, hatchback and wagon. More recently, however, it has only been available as a sedan. Today's Corolla has almost as much rear passenger space as a midsize sedan and its fuel economy is impressive. Although rivals boast sportier designs and more entertaining driving dynamics, a Corolla is nonetheless an excellent choice for smart consumers on a budget.