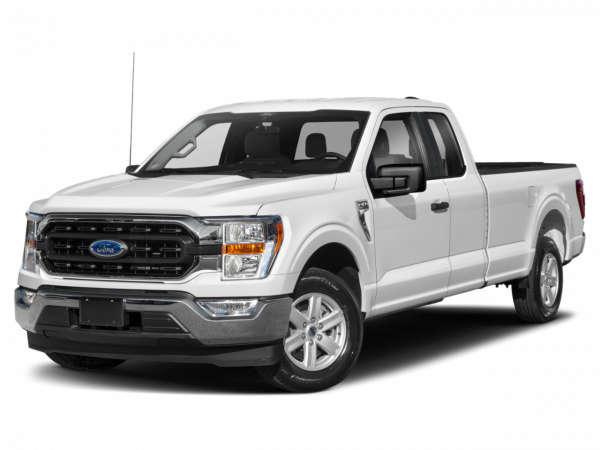 The Ford F-150 is the star of the long-running F-Series line, which stretches back to the post-World War II era, and millions of F-150s have been sold in that time. Originally conceived as a rugged, no-frills workhorse, the Ford F-150 has since morphed into a well-appointed, versatile rig with numerous trim levels that serve a wide range of shoppers, including weekend warriors who need room for the family and the occasional trip to the hardware store.

The full-size pickup segment is so competitive these days that it's hard to pick a clear favorite. But new or used, the F-150 is a great choice, with recent models offering cutting-edge features like turbocharged engines and the MyFord Touch electronics interface. Thanks to the Ford F-150's countless configurations and incredible popularity, you're almost guaranteed to find one that meets your needs.