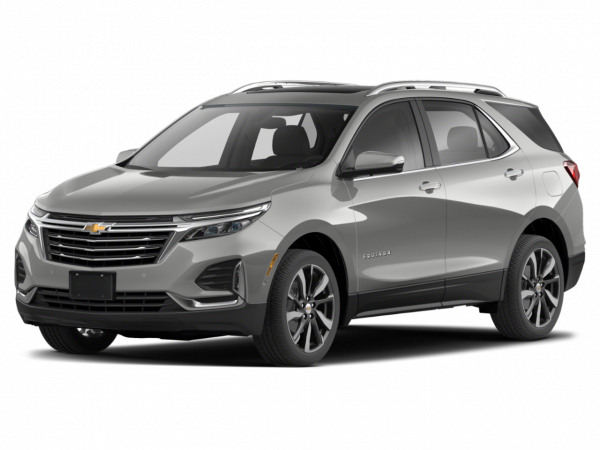 Part of a growing segment of plus-sized small crossover SUVs, the Chevrolet Equinox splits the difference between compact and midsize utility vehicles and offers roomy accommodations in a five-passenger layout. Like other vehicles in its class, the Equinox emphasizes style, amenities and day-to-day practicality over more traditional SUV attributes. In short, the Chevy Equinox is a fine choice for commuting to work or transporting pets, but it's not suited for towing, or anything more rugged than a gravel road.

Although the Equinox has always had a roomy interior and an easy-driving nature, the plain styling and low-quality interior materials in earlier models are none too impressive by today's standards. Later versions of this Chevrolet crossover have made big strides in quality and are available with more desirable features and engine choices.